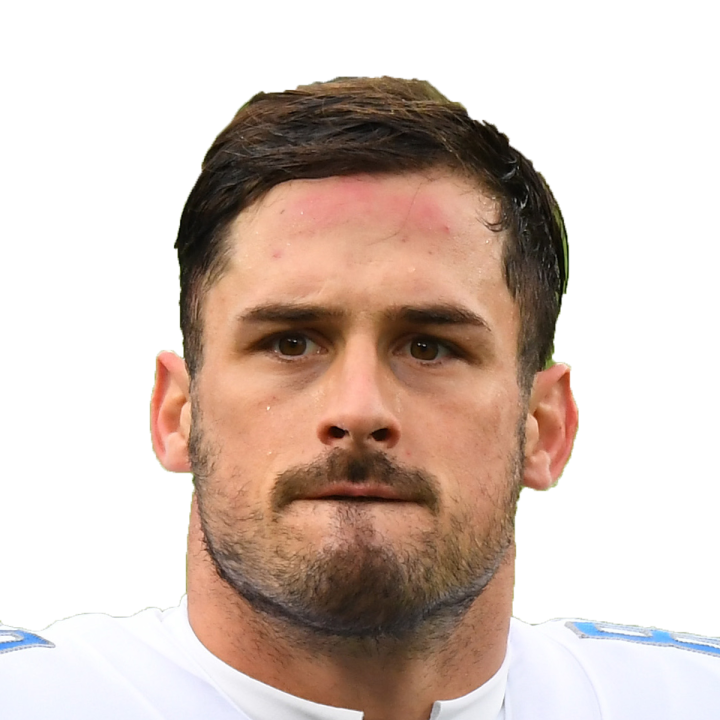 Amendola recorded seven receptions on eight targets for 113 yards and two touchdowns in Sunday's 28-25 loss to the Titans.

Amendola was a substantial part of the offense thanks to the absence of Chris Conley (knee) and early exit of Brandin Cooks (knee). He took advantage of his opportunity and showed immediate rapport with Davis Mills, keying the Texans' comeback efforts. Amendola found the end zone from seven and 26 yards away, while also racking up big gains of 37 and 21 yards. The end result was his first game with over 100 yards since the 2019 season. Looking ahead, Amendola is set to hit free agency and could sign another short-term deal to serve as a depth receiver with the Texans or a new team.