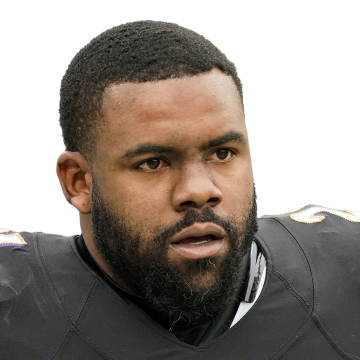 Ingram had six carries for nine yards and caught all three of his targets for 18 yards in Sunday's 31-5 loss to Arizona.

The Texans grabbed a 5-0 lead early in the second quarter on the backs of Houston's defense, which produced a safety then a short field that turned into a 53-yard Ka'imi Fairbairn field goal. Until that point, Ingram and the Texans' running game did little and finished with 42 yards and a 2.8 yards-per-attempt average. The Cardinals' offense eventually found itself and scored on four consecutive drives and Houston shelved its running game. Ingram leads the team's backs in carries but has not found the end zone since Week 1.

Jordan's placement on the reserve/COVID-19 list Monday was the result of a positive test for the virus, Amie Just of The New Orleans Times-Picayune reports.