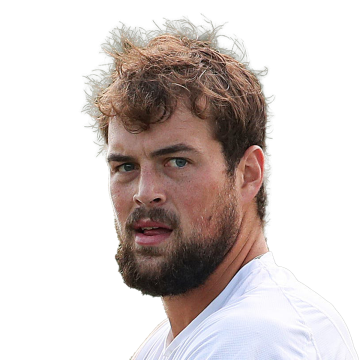 The Seahawks claimed Eason off waivers from the Colts on Wednesday, Mike Garafolo of NFL Network reports.

After losing his spot in Indianapolis' quarterback room when Sam Ehlinger (knee) was reinstated from injured reserve Tuesday, Eason quickly found a new home in the Pacific Northwest. At least for the time being, Eason will slot in as the No. 2 option on the depth chart behind Geno Smith, though Seattle could elevate Jake Luton from the practice squad ahead of Monday's game against the Saints if the Seahawks want to give Eason more time to get familiar with the playbook. Seattle presumably will evaluate Eason in practices over the next several weeks before deciding whether he's worth keeping around once Russell Wilson (finger) returns from IR later in the season.

Swain caught one pass (two targets) for 32 yards and a touchdown in Monday's 17-15 loss to Washington.