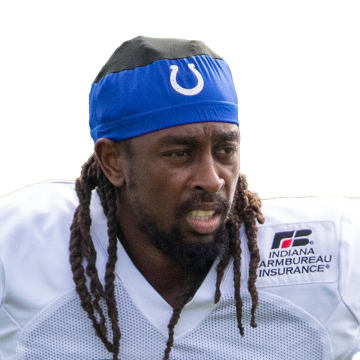 Set to return to practice

Hilton landed on injured reserve back on Sept. 2 after undergoing neck surgery. Though Reich said a day earlier that he didn't expect Hilton to resume practicing this week, the wideout apparently made enough progress over the past 24 hours for the Colts to change their tune. Hilton's return to practice means that he has been designated to return from injured reserve, a transaction that opens a three-week window for the wideout to be evaluated for a return to the 53-man roster. Since Hilton still resides on IR for now, he won't be included on the Colts' Week 6 practice report, making it difficult to gauge his chances of playing Sunday against the Texans.