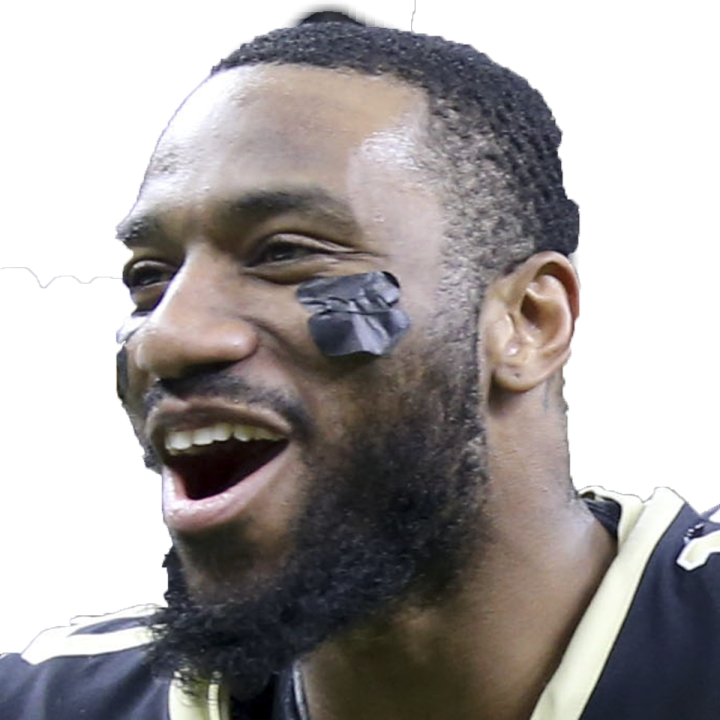 Smith and Marquez Callaway again paced Saints wideouts in snaps, but both were outdone by Deonte Harris, who logged just 40 percent of the snaps but caught four of eight targets for 96 yards and a score. However, Smith easily could have had a better stat line if his passes were more catchable -- Taysom Hill (hand) tore a ligament in the middle finder on his throwing hand early in the first quarter and played through it the rest of the game. Considering the dual-threat Hill wasn't the greatest passer to begin with, a throwing-hand injury make his pass catchers even less desirable fantasy assets.