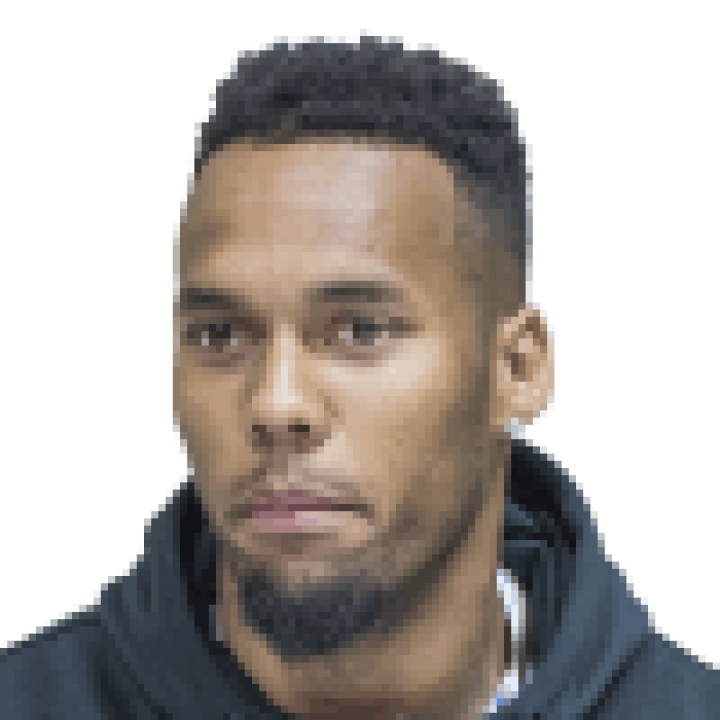 Johnson had been an early standout during training camp this past summer and might have been pushing for a top-three role in the Giants' wideout corps before sustaining a season-ending torn right Achilles' tendon in an Aug. 24 practice. After getting surgery shortly thereafter, Johnson was on the mend for the past several months, but he appears to have taken some meaningful steps forward in his rehab program in recent weeks. The wideout may not be able to achieve full medical clearance in advance of OTAs this spring, but if he continues to make positive progress in the months to come, he could be close to 100 percent for the start of 2023 training camp.

Hauls in TD in wild-card win

Bellinger caught both his targets for 17 yards and a touchdown in Sunday's 31-24 wild-card win over the Vikings.