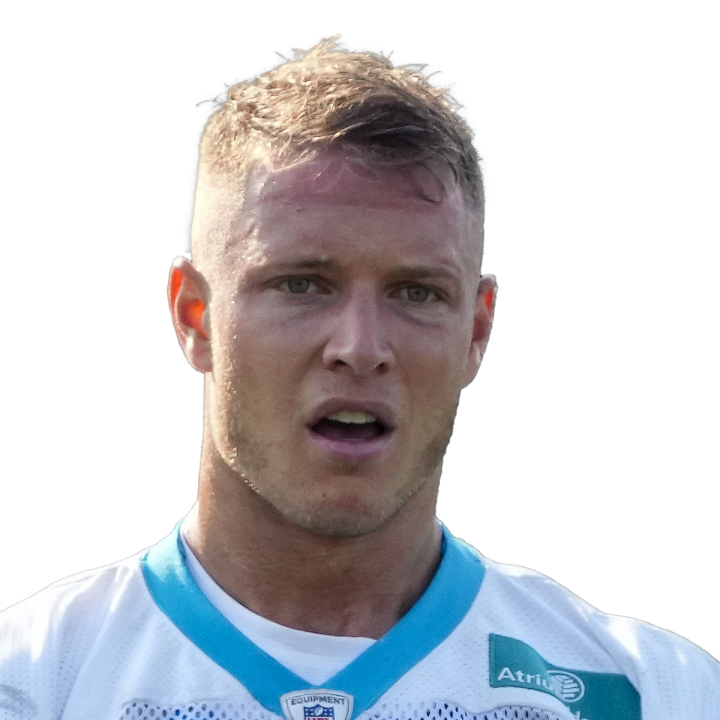 McCaffrey (calf) is considered day-to-day, but coach Kyle Shanahan said Monday that he expects McCaffrey to play in Sunday's NFC Championship Game against the Eagles, David Lombardi of The Athletic reports.

Fellow 49ers running back Elijah Mitchell (groin) also is considered day-to-day. McCaffrey and Mitchell both played through their respective injuries in the divisional round against Dallas, with the former producing 57 yards from scrimmage and a touchdown on 16 touches while the latter rushed 14 times for 51 yards. The running backs may have their reps capped in practice throughout the week, but both should be available Sunday, barring any setbacks.