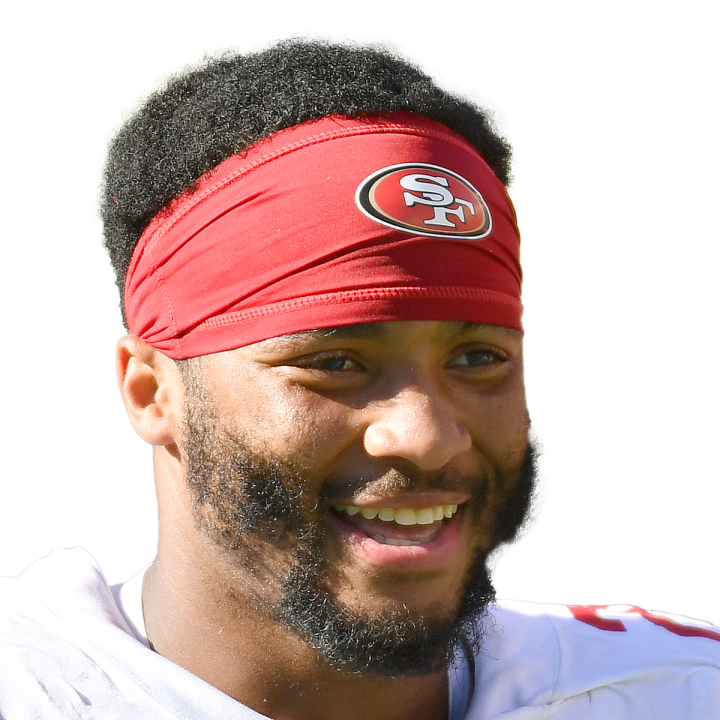 Mitchell rushed 14 times for 51 yards in Sunday's 19-12 playoff win over the Cowboys.

Mitchell wasn't targeted in the passing game after cashing in a short receiving touchdown in the wild-card round win over Seattle. Starter Christian McCaffrey gained 57 yards on 16 touches, as neither back was able to find much running room against Dallas' athletic front. Mitchell should continue to split rushing duties with CMC, but the latter possesses the greater fantasy upside in next Sunday's NFC Championship Game against the Eagles.