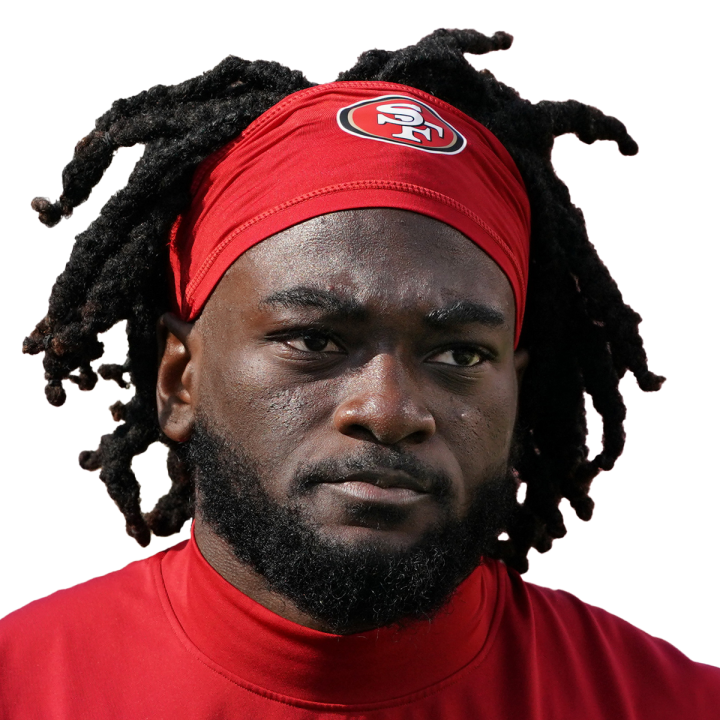 Struggles in divisional round

Aiyuk had two receptions (four targets) for 26 yards in Sunday's 19-12 playoff win over the Cowboys.

Aiyuk turned in one of his worst statistical performances of the year, tying his season-low in receptions (two) while garnering his second-lowest target total (four). The 24-year-old has fallen out of favor in the playoffs with Deebo Samuel, George Kittle and Christian McCaffrey dominating recent box scores. That being said, Aiyuk still possesses the fantasy potential to warrant consideration in DFS formats for the upcoming NFC Championship Game against the Eagles next Sunday.