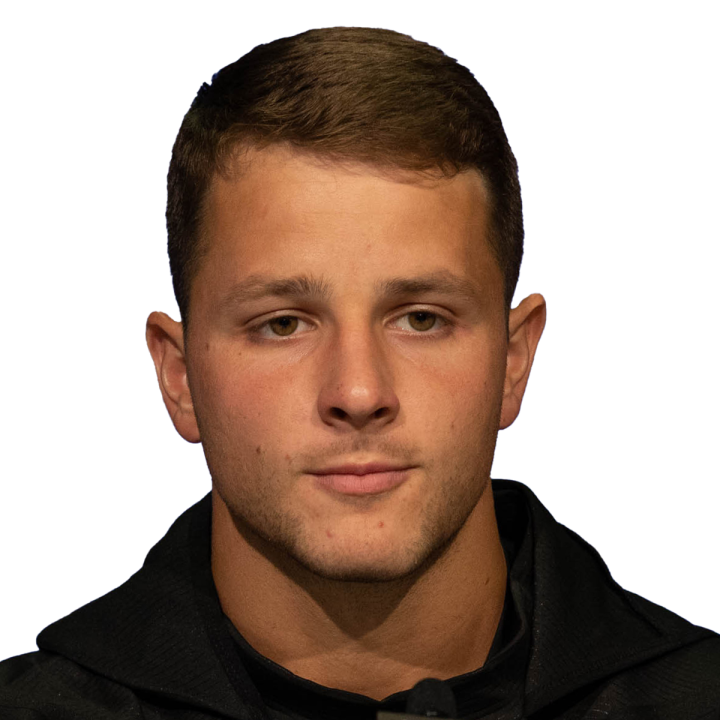 No touchdowns as team advances

Purdy completed 19 of 29 pass attempts for 214 yards, no touchdowns and no turnovers in Sunday's 19-12 divisional-round win over the Cowboys.

Purdy was finally held in check by an opposing defense, but he continued his improbable run with the 49ers. The rookie signal-caller filled the role of game manager that many had ascribed to him prior to his breakout play. The lack of touchdowns hurt his fantasy numbers, but some sort of regression was to be expected given the quality of opponent in a playoff matchup. Purdy will lead a group of incredibly talented playmakers on the road to face another tough NFC East defense in Philadelphia next Sunday.