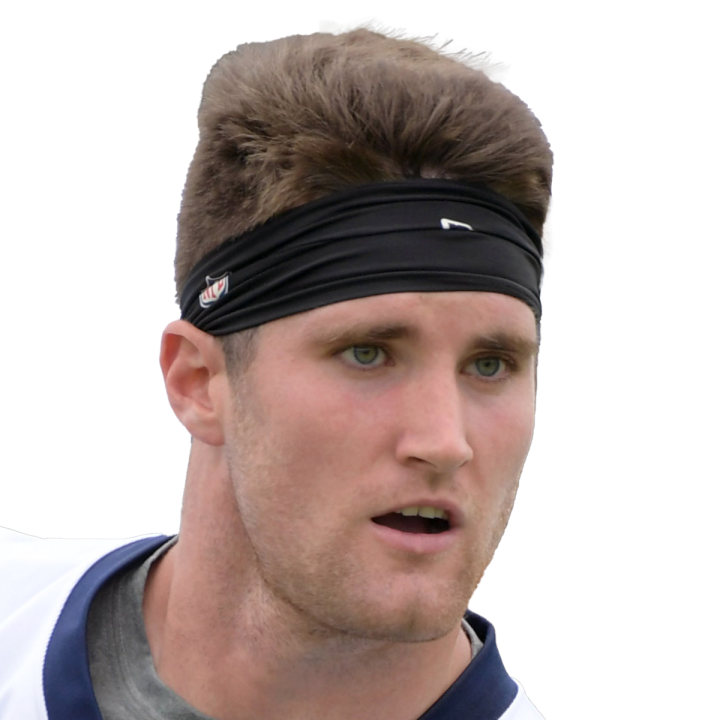 Schultz wasn't particularly efficient with his 10 targets, but he was able to convert Dallas' lone touchdown in a low-scoring affair. The 25-year-old saw his numbers take a hit after a breakout fantasy campaign in 2021, finishing with a 57-577-5 receiving line this regular season after posting 78-808-8 last year. Schultz did get hot in the playoffs, scoring three touchdowns in just two contests. Dallas used its franchise tag on Schultz last offseason, but that scenario is unlikely to repeat, making the tight end an unrestricted free agent in 2023.