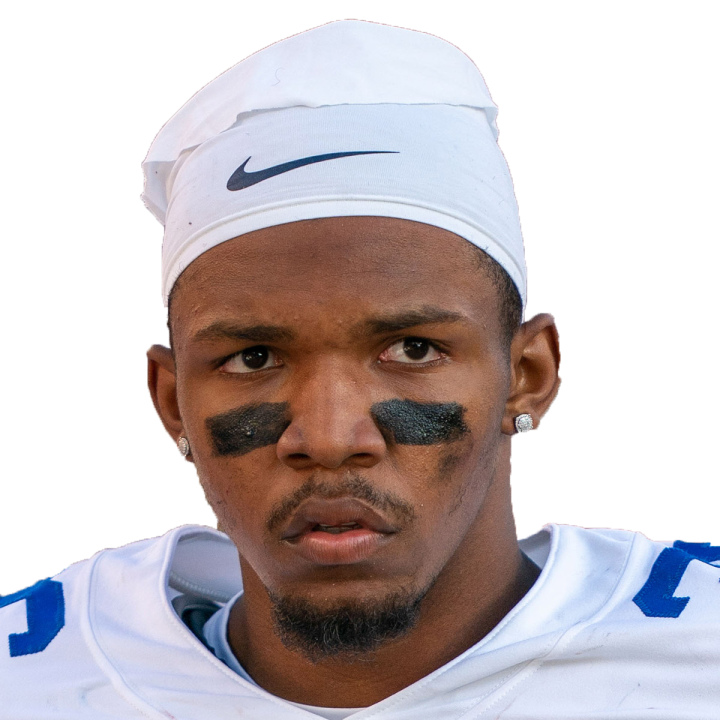 Pollard (ankle) has been ruled out for the remainder of Sunday's game against San Francisco, Matt Maiocco of NBC Sports Bay Area reports.

Pollard sustained a left ankle injury late in the first half of Sunday's matchup, and coach Mike McCarthy said at halftime that the running back will be unavailable for the second half. Prior to his departure, Pollard rushed six times for 22 yards while securing two of three targets for 11 yards. His injury was described as a high-ankle sprain by the Fox broadcast, putting his availability for next weekend's NFC Championship Game against the Eagles in doubt if the Cowboys advance, but more work will be available for Ezekiel Elliott and Malik Davis to close out Sunday's game against San Francisco.