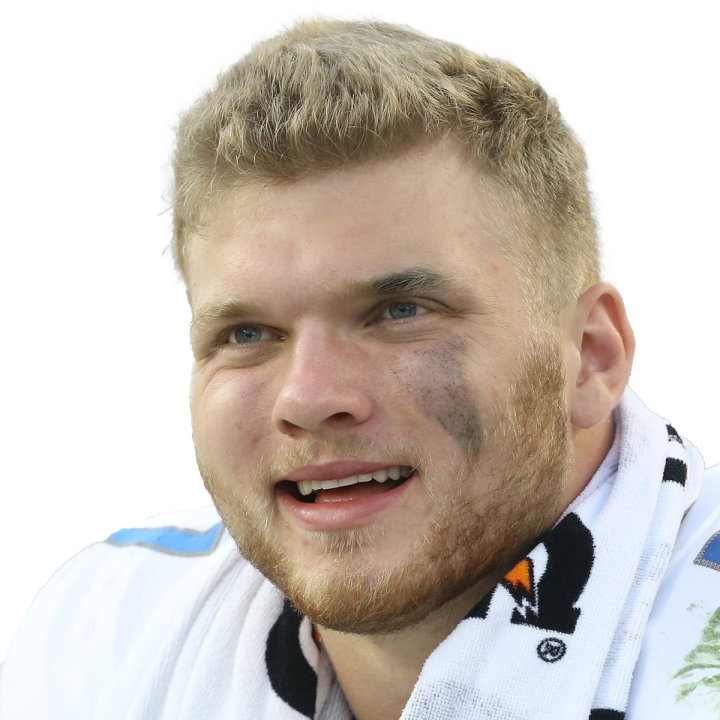 It took the No. 2 overall pick in the 2022 NFL Draft just two weeks into his rookie season to post a breakout game with three sacks in Week 2 against Washington. By season's end, Hutchinson led all rookies with 53 total pressures and nearly 10 sacks while also making history for his position with three picks. While the Detroit defense still needs a few pieces to become a formidable unit, the sky seems to be the limit for Hutchinson as he enters his age-23 season in 2023.