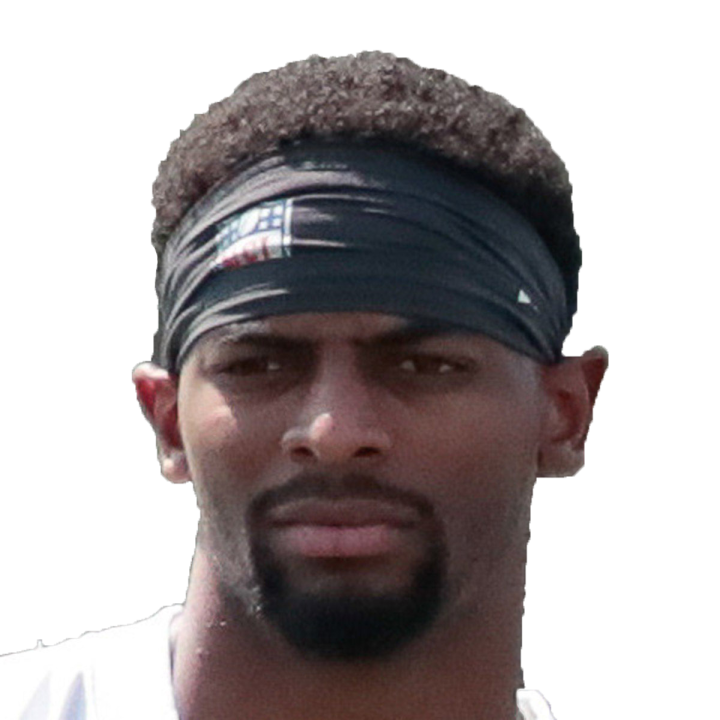 A week after posting an impressive 88 receiving yards in a wild-card win over the Vikings, Slayton was nearly shut out altogether versus the suffocating Eagles defense. The quiet finish aside, Slayton appeared to be a good fit in coach Brian Daboll's offense, posting a solid 46-724-2 line on 71 targets across 16 games in the regular season while averaging a career-best 15.7 yards per reception. Slayton's speed and the fact he just turned 26 certainly could make him very viable on the open market, which he's slated to hit at the start of the new league year unless the Giants opt to secure his services prior to that.

Hauls in TD in wild-card win

Bellinger caught both his targets for 17 yards and a touchdown in Sunday's 31-24 wild-card win over the Vikings.