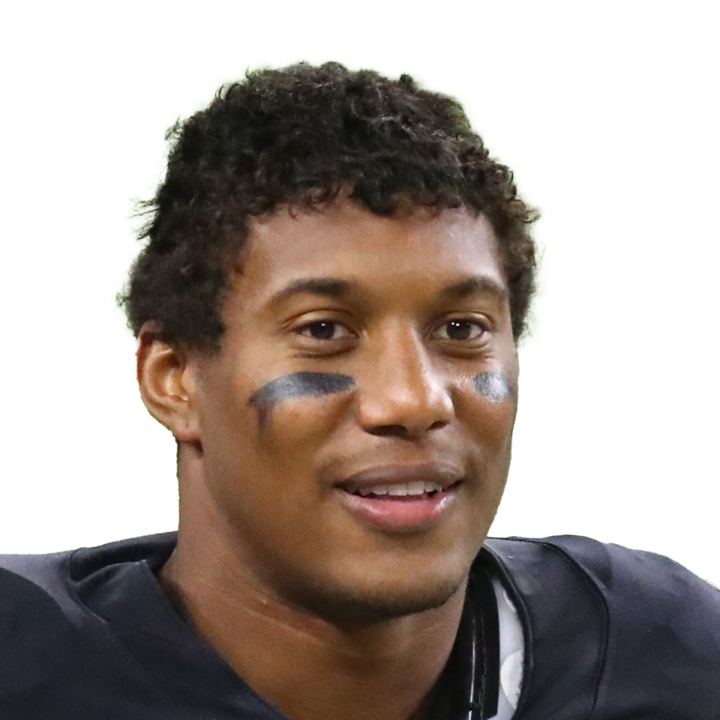 Jones was doubled in targets by Christian Kirk, but he still managed to lead the Jaguars in receiving yards. His 37-yard reception early in the fourth quarter was the highlight of his performance, and it also marked Jones' seventh reception of 20 yards or more in his last nine games. Jones enjoyed his best season in the NFL in 2022, and he remains under contract with the Jaguars for the 2023 campaign. However, he is likely to lose some opportunity as the team welcomes Calvin Ridley (suspension) into its receiving corps.