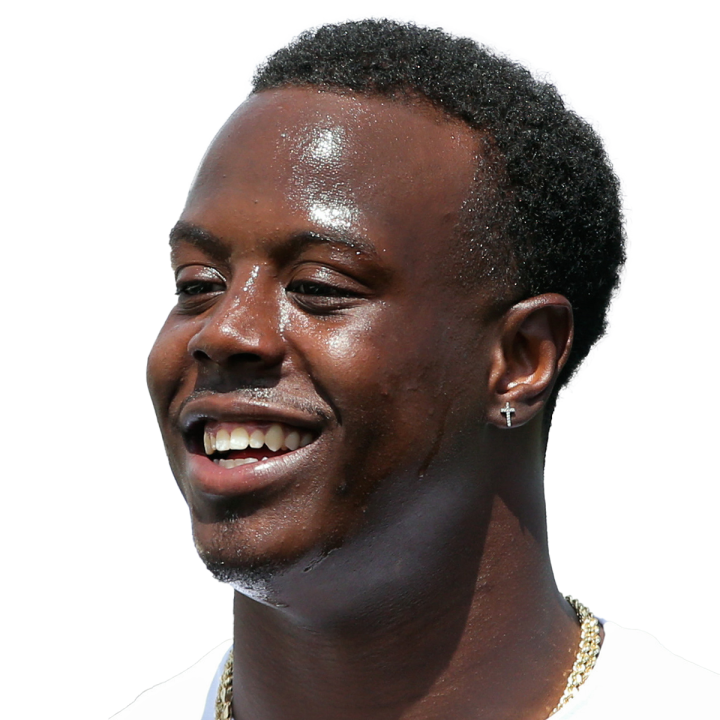 Etienne paced the Jaguars' backfield in touches, though their gameplan quickly became pass-heavy as the team attempted to keep pace with the Chiefs. Despite the limited volume, Etienne still was a spark in the offense, particularly early in the fourth quarter when he found the end zone on a four-yard rush. His receiving volume remained underwhelming, though Etienne managed three receptions for the third time in his last five games. He will now look toward his third NFL season, and he should be expected to serve as Jacksonville's lead back in 2023.