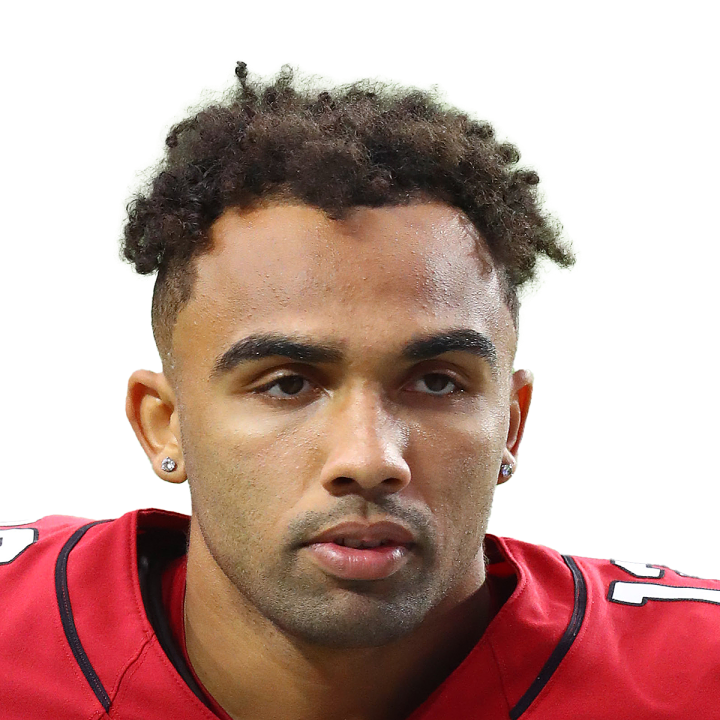 Kirk missed a portion of the fourth quarter after suffering a knee injury on an incompletion from quarterback Trevor Lawrence, but the wide receiver made a five-yard catch immediately before a Riley Patterson field goal that whittled the score to 27-20 with 25 seconds remaining. Ultimately, Kirk finished with seven receptions (on 14 targets) for 52 yards and one touchdown while adding an 18-yard rush. He'll turn his focus to recovering from the health concern this offseason.