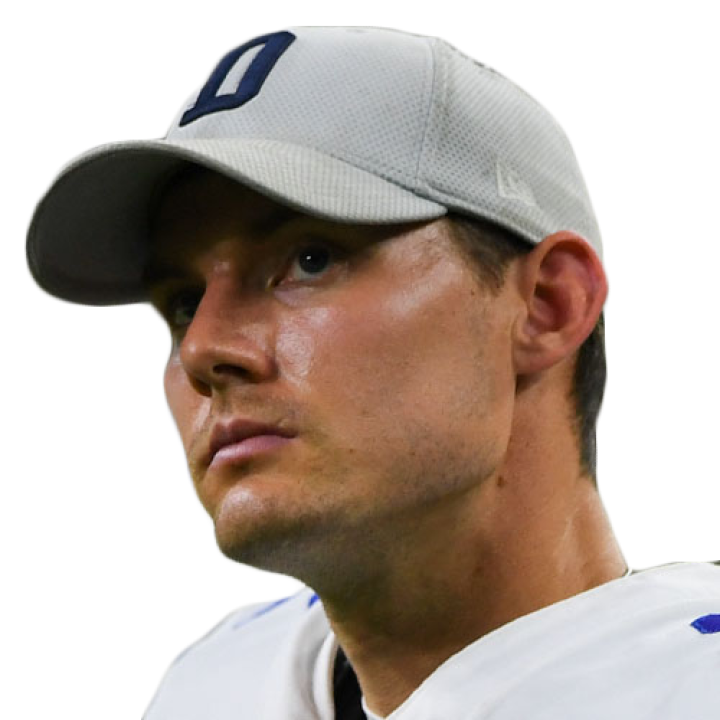 The Cowboys didn't elevate Tristan Vizcaino from the practice squad Saturday, meaning Maher will serve as the team's placekicker during Sunday's divisional-round game at San Francisco.

In the wake of Maher missing his first four extra-point attempts this past Monday at Tampa Bay, Dallas seemingly had a problem at kicker as it advanced in the postseason. While coach Mike McCarthy and special teams coordinator John Fassel expressed trust in Maher on Tuesday, owner Jerry Jones was less forthright, saying the team would "take a look" at the situation, per Jon Machota of The Athletic. The Cowboys ended up signing Vizcaino to the practice squad one day later, but ultimately Maher will continue to handle all kicking duties this weekend.