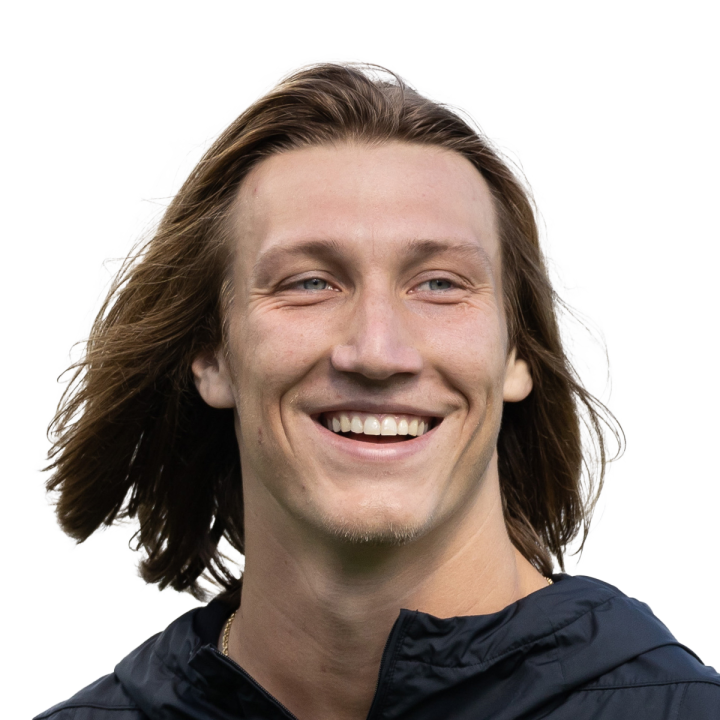 Lawrence has been tending to a sprained big toe on his left foot since Week 13, but he's been able to play through it over the last six games, completing 66 percent of his passes for 261.2 yards per game while putting together 12 touchdowns versus six interceptions. He also tacked on a pair of scores on the ground during that stretch. Lawrence now will be facing a Chiefs defense that allowed the most passing TDs (33) to opposing quarterbacks during the regular season.