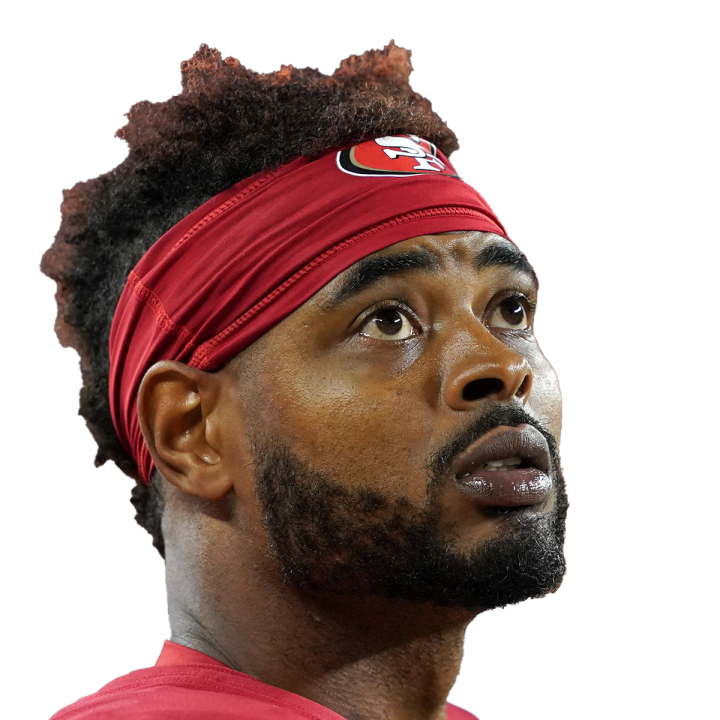 Jennings (ankle) doesn't have a designation for Sunday's divisional-round game versus the Cowboys, Matt Barrows of The Athletic reports.

Jennings operated under practice restrictions Wednesday and Thursday due to an ankle injury, but it won't impact his ability to suit up for the second round of the playoffs. With Deebo Samuel available the last two games, Jennings has moved back to a complementary role behind Samuel and Brandon Aiyuk, gathering in three of seven targets for 51 yards during that span.