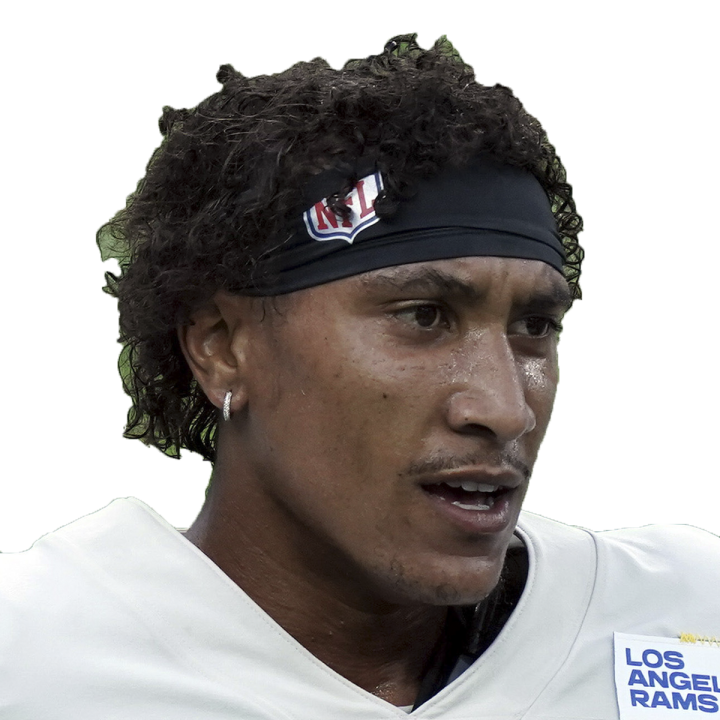 Opening the year as the No. 3 wideout behind Amon-Ra St. Brown and DJ Chark, Reynolds had a handful of big games early on before suffering through a mid-season back injury. While Reynolds worked his way back into the mix down the stretch, by that time Jameson Williams also was healthy enough to play and, consequently, steal snaps from Reynolds. While the Texas A&M product technically remains under contract to return to his complementary role in 2023, it is possible that Detroit will consider saving nearly $4 million against the salary cap -- while making room for Williams to make a second-year leap -- by letting Reynolds go this offseason.