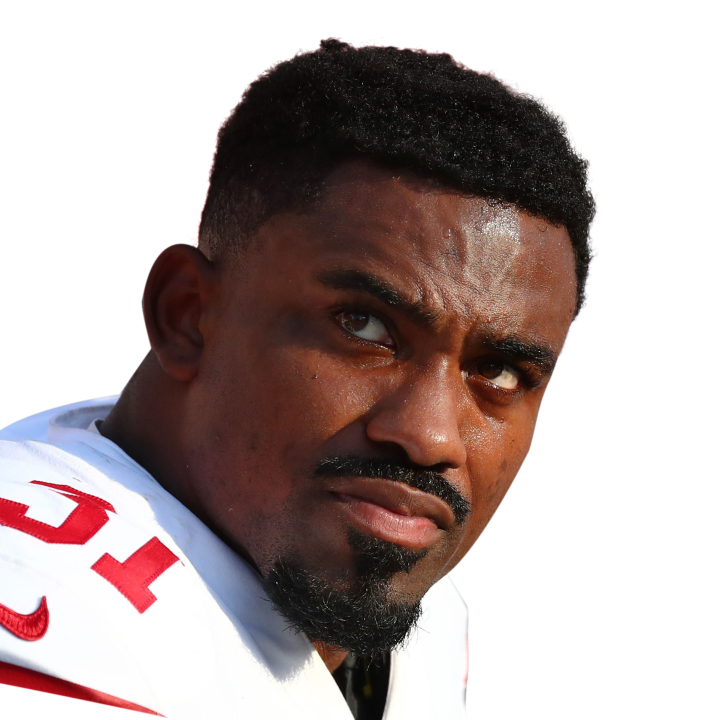 Mostert bounced back in impressive fashion by reuniting with coach Mike McDaniel on a one-year deal in Miami, but he's scheduled to hit free agency during the offseason. The same is true for in-season trade addition Jeff Wilson along with Salvon Ahmed and Myles Gaskin. This year's class of free-agent and rookie running backs promises serious potential, so it remains to be seen whether the Dolphins will have serious interest in bringing back the 30-year-old Mostert. A broken thumb sidelined Mostert during Miami's wild-card loss to the Bills, but there's no indication he's in danger of missing any offseason activities.