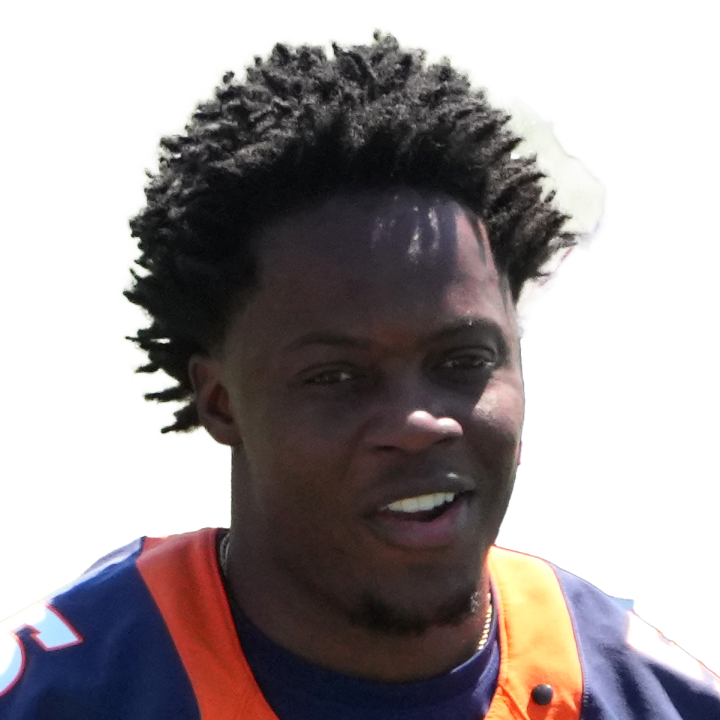 Bridgewater served as the backup to rookie Skylar Thompson during the Dolphins' final game, a wild-card playoff loss against the Bills, as a dislocated pinkie finger on his throwing hand continued to hamper him. The 30-year-old veteran was mediocre in limited action during his one-year contract with Miami, though he did battle injuries, so it remains to be seen whether the team will be interested in re-signing him during free agency. Bridgewater only saw significant action in three contests during the 2022 season, but the Dolphins lost each of those games.