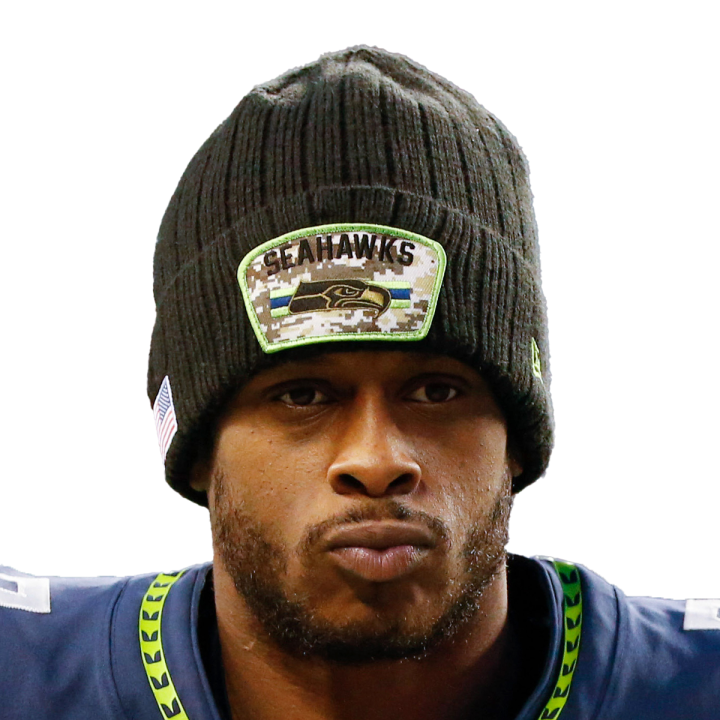 Smith (shoulder) doesn't have an injury designation for Sunday's game against the Panthers, John Boyle of the Seahawks' official site reports.

The right shoulder issue that resulted in Smith's practice reps being capped Thursday won't prevent him from playing this weekend, but the signal-caller could have to get by without some key weapons at his disposal. Most notably, starting wideout DK Metcalf (hip), lead back Kenneth Walker (ankle) and top tight end Will Dissly (calf) are listed as questionable after their respective injuries affected their practice participation this week. Smith will at the very least have trusty slot man Tyler Lockett available in the passing game, but the ability of Metcalf in particular to play through his injury would be a major boon to the quarterback's Week 14 fantasy outlook.