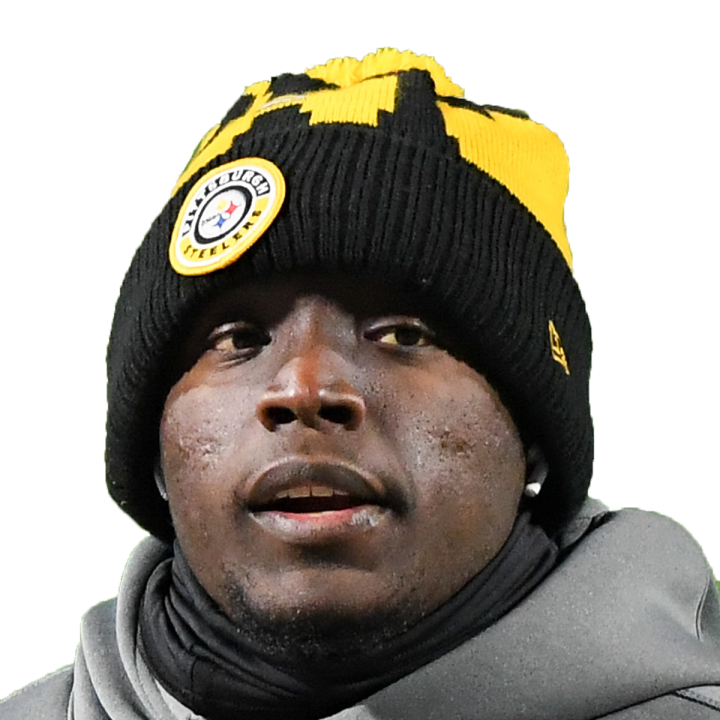 Expected to play in Week 14

Washington (foot) appears likely to be reinstated from injured reserve ahead of Sunday's game against the Texans, Michael Gehlken of The Dallas Morning News reports.

Dallas head coach Mike McCarthy said Friday that he thinks that Washington is ready to make his season debut based on what he saw out of the wide receiver at practices Wednesday and Thursday. Washington fractured his right foot in a training camp workout in August and has been sidelined all season after signing a one-year deal with Dallas in March. CeeDee Lamb and Michael Gallup are Dallas' clear top two receivers, and Noah Brown has been a pleasant surprise as the team's No. 3 wideout this season, so Washington may not find himself any higher than fourth on the depth chart if he debuts Sunday.