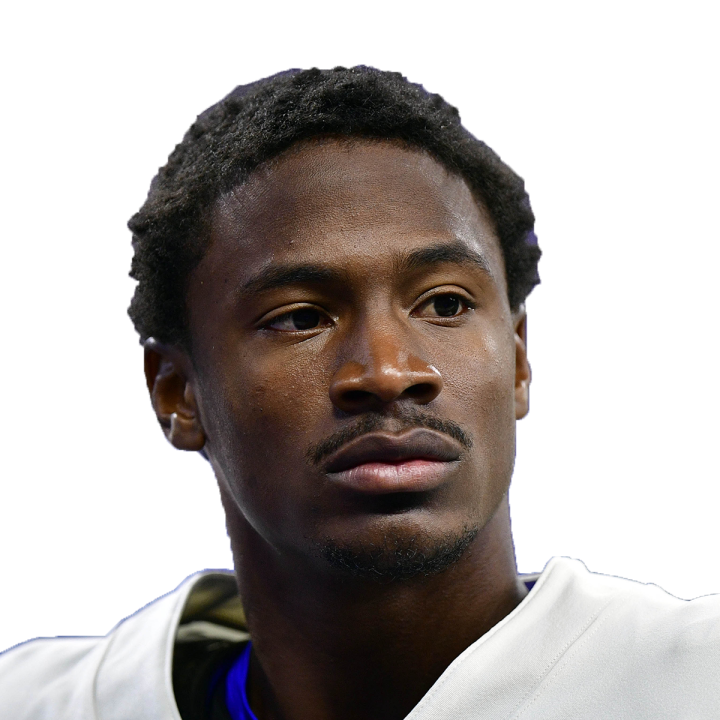 Atwell finished second in receptions and receiving yards on the night for the Rams while pacing the team in targets, displaying impressive chemistry in his first game with Baker Mayfield as his quarterback. Atwell's catch total was a career high, and he's clearly carving out a larger role in the offense with a 10-183-1 line over his last four games. Given his rapport with Mayfield, the receiver's game-breaking speed and the team's injury-decimated wideout corps, Atwell's fantasy outlook is exceedingly bright going into a Week 15 Monday night road matchup versus the Packers on Dec. 19.