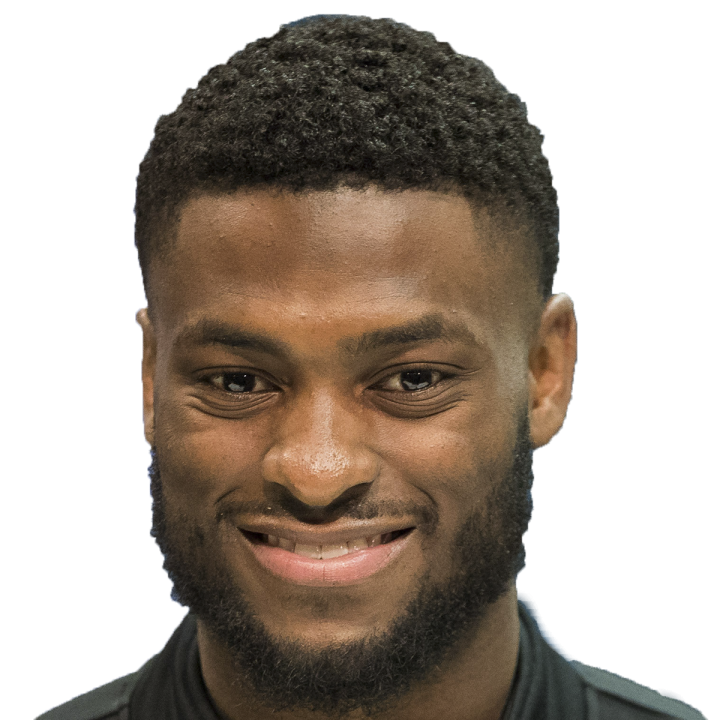 Jefferson caught Baker Mayfield's first and last passes of the quarterback's Rams debut, hauling in a 21-yard catch on the first play of the team's second possession and a 23-yard game-tying reception with 10 seconds left that set up Matt Gay's game-winning PAT. The third-year speedster hasn't yet been able to truly capitalize on the absences of Cooper Kupp (IR-ankle) and Allen Robinson (IR-foot) and played a clear second fiddle to both Ben Skowronek and Tutu Atwell, but perhaps the scoring connection will kickstart his chemistry with Mayfield and lead to a productive stretch run.