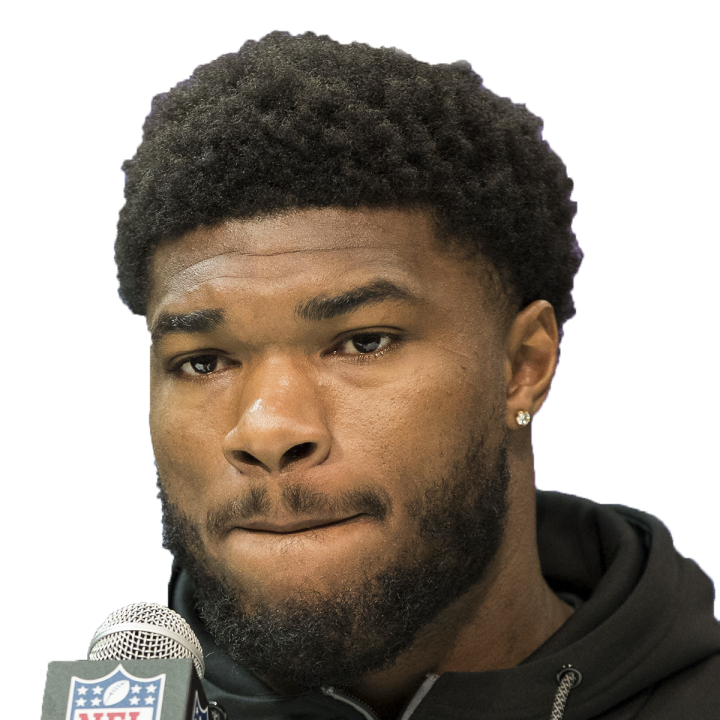 Akers rushed 12 times for 42 yards and a touchdown while bringing in his only target for one yard in the Rams' 17-16 win over the Raiders on Thursday night. He also lost a fumble.

Akers once again served as the clear-cut lead back over rookie backfield mate Kyren Williams, but he ultimately logged a fairly modest workload overall. Nevertheless, the third-year pro crossed the goal line for the third time in the last two games on a one-yard touchdown run with 3:19 remaining, a score that proved critical in the comeback. While the Rams' injury-hampered offensive line isn't likely to open up many running lanes for Akers, he at least appears to have a secure role, despite his second lost fumble of the season, going into a Week 15 road matchup versus the Packers on Monday night, Dec. 19.