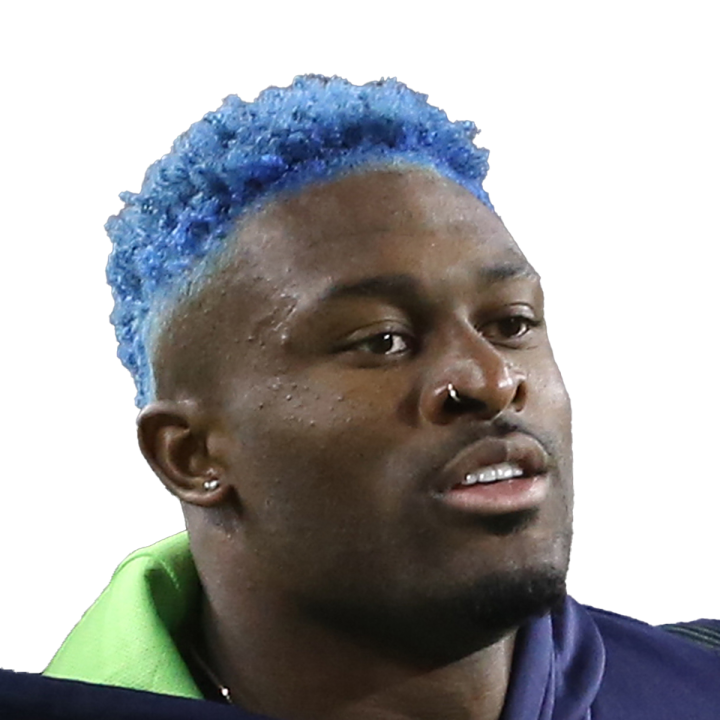 Metcalf was limited at Thursday's practice due to a hip injury, Michael-Shawn Dugar of The Athletic reports.

Metcalf is making a sudden appearance on the Seahawks' Week 14 practice report, which marks his second known health concern of the season after picking up a knee issue back in Week 7. Since then, though, he's put together a 36-380-3 line on 48 targets over the last five games, displaying his ability to play through the pain. Friday's report will reveal whether or not Metcalf carries a designation into the weekend ahead of Sunday's game versus the Panthers.