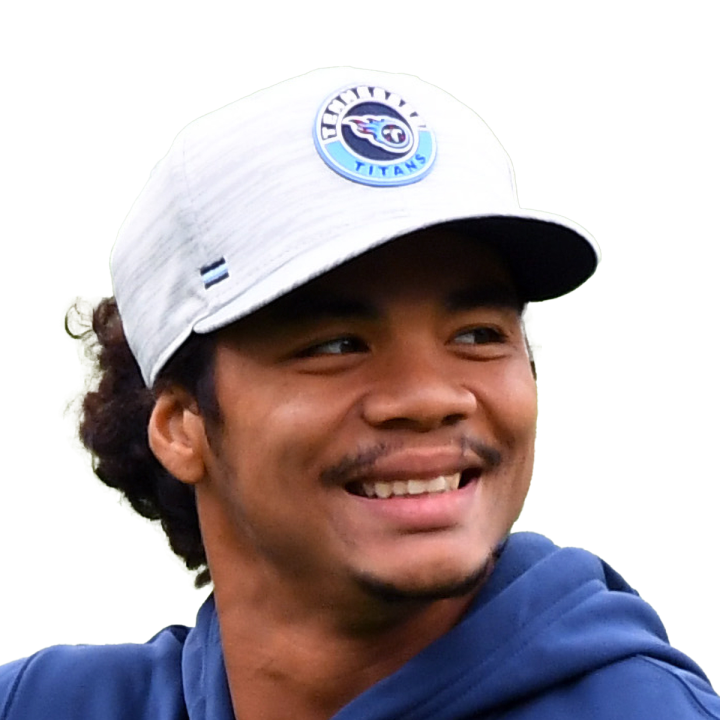 The Lions have held Raymond out of both sessions so far to begin Week 14 prep, giving him just one more chance to take part in drills before the team potentially hands him a designation for Sunday's game against the Vikings. Even if he's able to suit up this weekend, though, he's taken a fall down Detroit's WR depth chart with the recent debut of rookie first-round pick Jameson Williams. All of Amon-Ra St. Brown, DJ Chark, Josh Reynolds and Williams appear to be ahead of Raymond at the position.