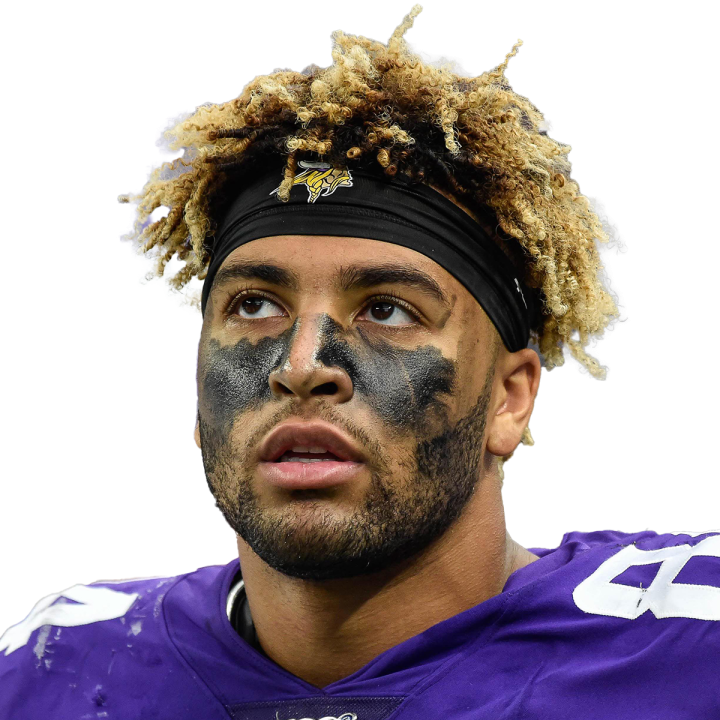 Smith (ankle) was present for the Vikings' practice session Thursday and was spotted jogging off to the side under the supervision of the team's training staff, Alec Lewis of The Athletic reports.

The Vikings haven't designated Smith for return from injured reserve and are unlikely to do so before the end of the week, but the fact that the tight end was at the team facility taking part of cardio work suggests that a return to practice could soon be in the offing. Smith was able to avoid surgery after suffering a significant high-ankle sprain in the Vikings' Oct. 30 win over the Cardinals, though head coach Kevin O'Connell said that he anticipated the 24-year-old would miss 4-to-8 weeks in total while recovering from the injury. Smith is just over five weeks removed from sustaining the high-ankle sprain and looks to be tracking toward the midpoint or longer end of that timeframe. Whenever he's cleared to play, Smith will likely have to settle for a bit role on offense, as trade-deadline pickup T.J. Hockenson is poised to dominate the snaps at tight end so long as he's available.

Thielen had three receptions (four targets) for 50 yards in Sunday's 31-24 wild-card round loss to the Giants.

Cook rushed 15 times for 60 yards and caught six of seven targets for 10 yards in Sunday's 31-24 playoff loss to the Giants.

Jefferson corralled seven of nine targets for 47 yards in Sunday's 31-24 playoff loss to the Giants.

Cousins completed 31 of 39 pass attempts for 273 yards and two touchdowns in Sunday's 31-24 wild-card round loss to the Giants. He also punched in a one-yard touchdown on his lone rushing attempt.

Thielen logged two receptions (on three targets) for eight yards and one touchdown during Sunday's 29-13 win versus the Bears.

Three catches in return from injury

Smith gathered in all three targets for 14 yards during Sunday's 29-13 win over Chicago.

One catch before rested

Hockenson caught his only target for 16 yards during Sunday's 29-13 victory versus Chicago.

Osborn caught five of six targets for 117 yards in Sunday's 29-13 win over the Bears.

Mattison rushed 10 times for 54 yards and two touchdowns in Sunday's 29-13 win over the Bears.