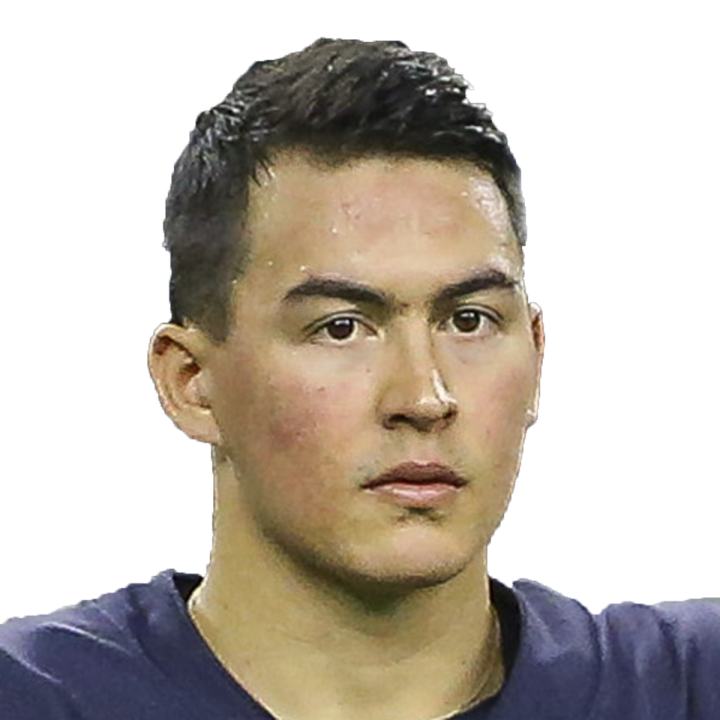 Fairbairn was a limited participant in practice Wednesday due to the right groin injury and had his reps capped again Thursday, but the veteran looks like he'll be ready to kick by the time the weekend arrives. The Texans have yet to bring in any kickers for a workout and don't currently carry one on their practice squad, which supports the notion that Fairbairn's availability isn't much of a question mark, at least for the time being.