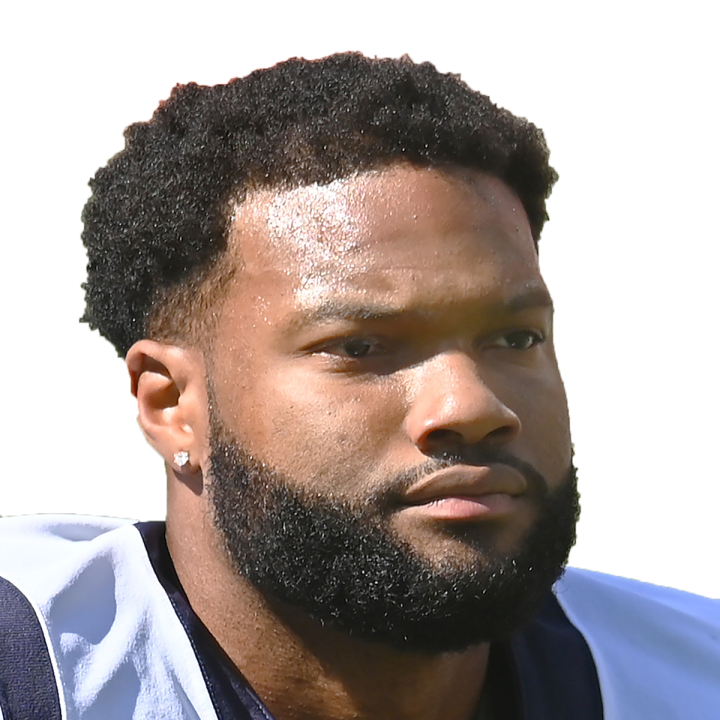 Collins (foot) is set to be listed as a non-participant on the Texans' Thursday injury report, Jonathan M. Alexander of the Houston Chronicle reports.

With Collins and Brandin Cooks (calf) both sitting out their second straight practices, the Texans look as though they could be in danger of playing without both of their top receivers in Sunday's game against the Cowboys. Before a decision is made on whether either wideout carries a designation into the weekend, the Texans will see if Collins and Cooks can get back on the practice field in some capacity Friday.