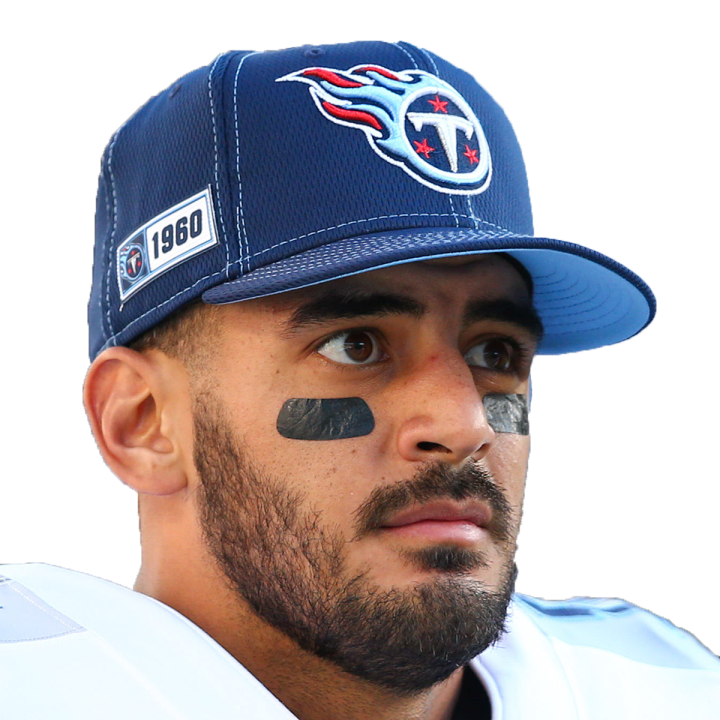 Mariota's benching comes with the Falcons having dropped four of their last five games to enter the bye week at 5-8, which puts Atlanta two games behind the Buccaneers in the loss column for the NFC South lead. Under the stewardship of Mariota, the Falcons offense has been a bottom-five unit in yards per game this season, and the veteran signal-caller has turned the ball over 11 times (nine interceptions, two lost fumbles) through 13 contests. Much like Mariota, Ridder presents a threat as a runner, but the Falcons are likely hoping the rookie third-round pick out of Cincinnati can provide enough of an upgrade in the passing game to keep the team alive in the NFC playoff picture over the final four weeks of the regular season.