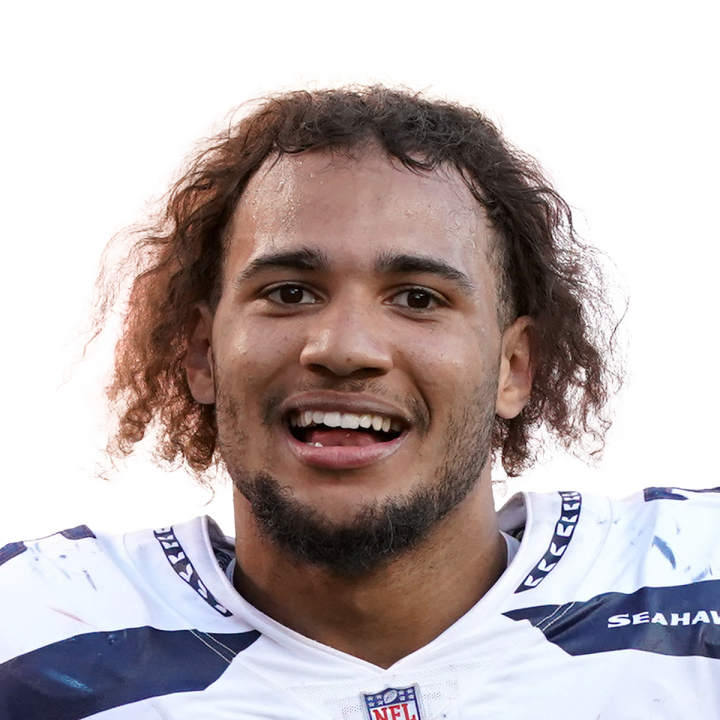 Homer was capped to one limited session last week due to an illness, and while he went into the weekend listed as questionable for Sunday's game at the Rams, the Seahawks downgraded him to out Saturday. On Monday, coach Pete Carroll touched on Homer's injury, calling it a knee sprain, according to Boyle. With Kenneth Walker (ankle) and DeeJay Dallas (ankle) unable to mix into drills Wednesday, Homer is the healthiest of the team's top three running backs on the active roster. Homer thus is in a good spot to get work Sunday against the Panthers if he's deemed healthy enough to play. If some combination of the three can't suit up this weekend, Tony Jones also is on the active roster, while Darwin Thompson, Godwin Igwebuike and Wayne Gallman are the candidates to be elevated from the practice squad.