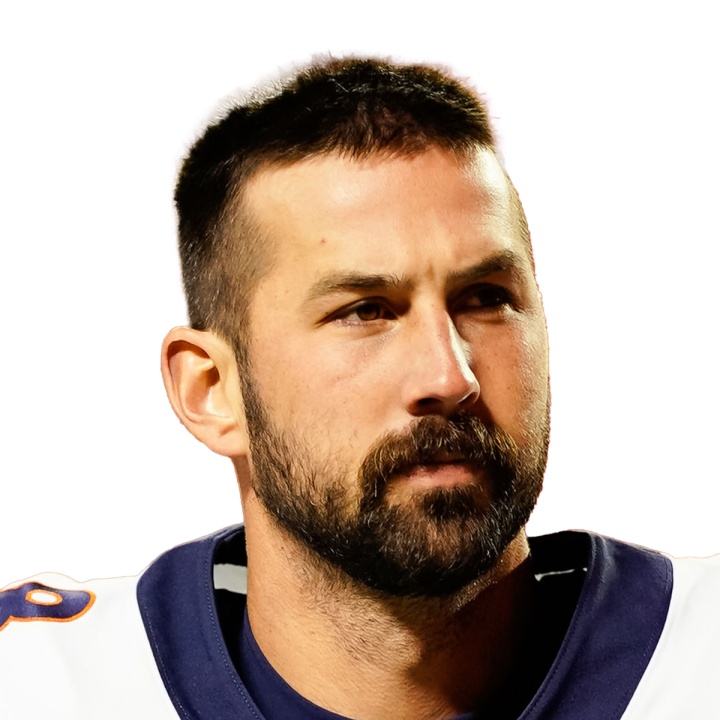 McManus connected from 52, 41 and 50 yards before leaving a 63-yard attempt short as time time expired in the Broncos' 10-9 loss to the Ravens in Week 13. The kicker appears to have picked up a groin injury during the contest, but the issue appears to be minor. McManus will have two more days to return to practice before Denver needs to make a decision on his status for Sunday's matchup against the Chiefs.