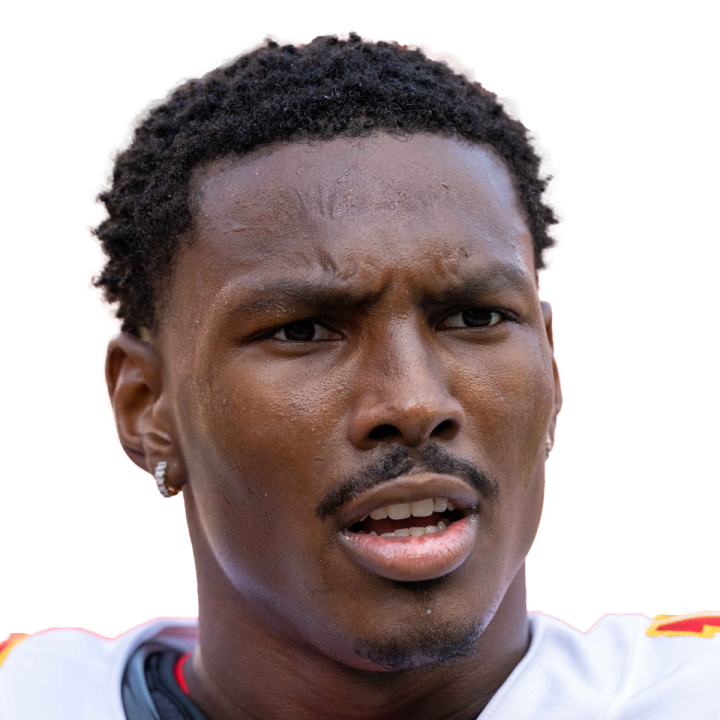 Could be back Week 15

Reid noted that Hardman has resumed running and is "doing well" in his recovery from the abdominal injury, leaving the Chiefs optimistic that the receiver might be ready to go when he's first eligible to come off IR in Week 15. Once Hardman is back in the mix, he may have to compete with Kadarius Toney (hamstring) for a regular spot alongside JuJu Smith-Schuster and Marquez Valdes-Scantling in three-receiver sets. Toney has showed some intriguing playmaking skills in his first three games with the Chiefs, but the hamstring injury has kept him off the field for the past two contests and has perhaps stalled some of momentum he may have had in surpassing Hardman on the depth chart.

Watson (illness) is listed as questionable for Sunday's AFC Championship Game against the Bengals after not practicing Friday, Matt McMullen of the Chiefs' official site reports.

Hardman (pelvis) is listed as questionable for Sunday's AFC Championship Game against the Bengals after practicing in a limited fashion this week, Matt McMullen of the Chiefs' official site reports.

Kelce (back), who was listed as a full practice participant Friday, is listed as questionable for Sunday's AFC Championship Game against the Bengals, Matt McMullen of the Chiefs' official site reports.

Mahomes (ankle) doesn't carry an injury designation for Sunday's AFC Championship Game against the Bengals after being listed as a full practice participant Wednesday through Friday.

Hardman (pelvis) was listed as a limited practice participant Wednesday.

Mahomes (ankle) was listed as a full practice participant Wednesday.

Has a chance to play Sunday

Coach Andy Reid noted Wednesday that "there's a chance" Edwards-Helaire (ankle) could come off IR ahead of Sunday's AFC Championship Game against the Bengals, Herbie Teope of The Kansas City Star reports.

In line to practice