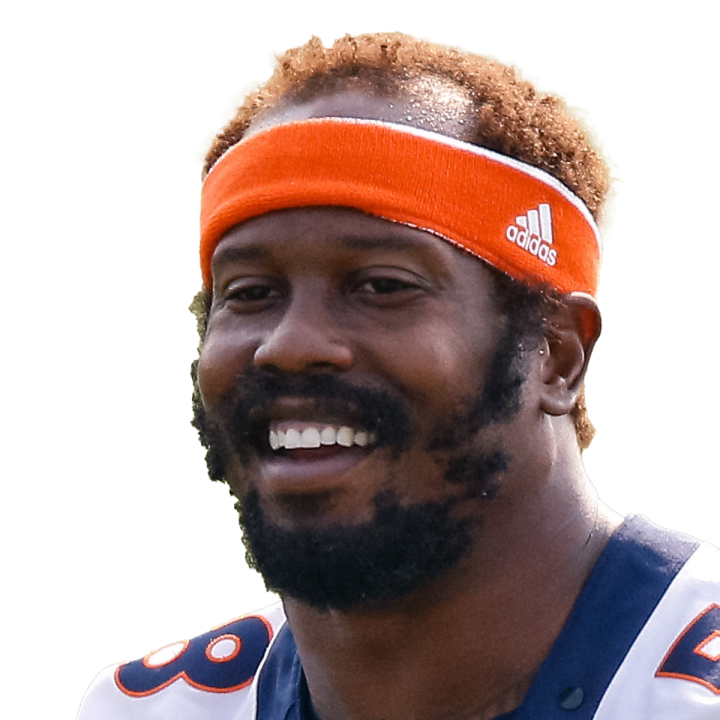 Gets ACL surgery, out for season

Bills head coach Sean McDermott announced Wednesday that Miller will be out for the season after undergoing surgery to address a torn ACL, Alaina Getzenberg of ESPN.com reports.

Miller was placed on injured reserve after injuring his knee during the Bills' Thanksgiving Day win over the Lions, but Buffalo was initially hopeful that he could stage a late-season MRI after his initial MRI didn't reveal a torn ACL but rather a lateral meniscus tear. According to Ian Rapoport of NFL Network, the Bills had planned for Miller to have surgery this week to reposition the meniscus, but the torn ACL was detected during that procedure. The loss of Miller is a tough one for a Bills squad with Super Bowl aspirations, as the veteran pass rusher leads the team with eight sacks despite having sat out the Week 13 win over the Patriots. With Miller's season now over, the Bills will have to rely on the likes of Shaq Lawson, AJ Epenesa and Greg Rousseau to generate pressure off the edge.