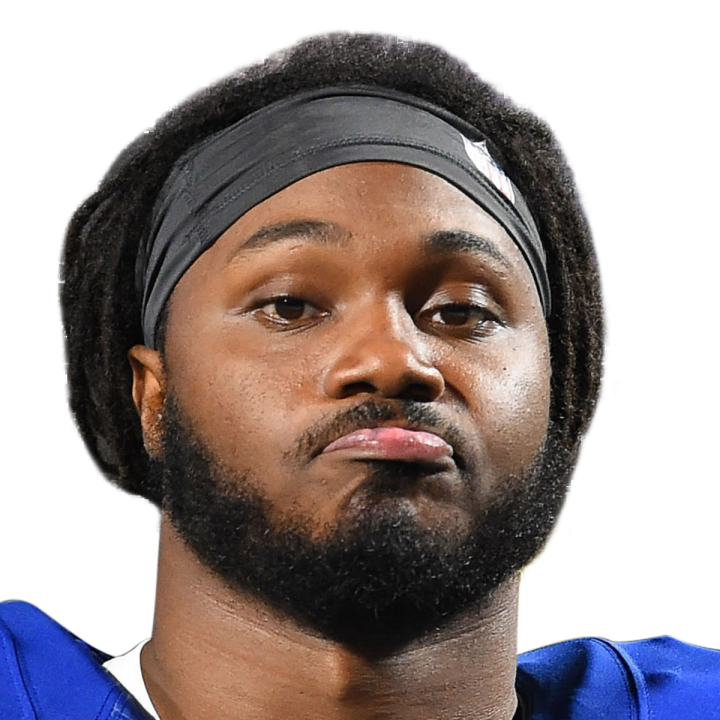 Not spotted at Wednesday's practice

Foreman isn't present for the open portion of Wednesday's practice due to foot and rib injuries, Joe Person of The Athletic reports.

The foot injury is one that Foreman sustained during the Panthers' Week 12 win over the Broncos and is something he's apparently still nursing coming out of Carolina's bye week. Person adds that Foreman noted Monday that he's also dealing with a rib injury, but he expects neither that issue nor the foot concern to prevent him from taking the field Sunday in Seattle. Over his last six appearances, Foreman has logged four 100-yard rushing performances, though in both of the other two contests he failed to eclipse 25 yards on the ground.