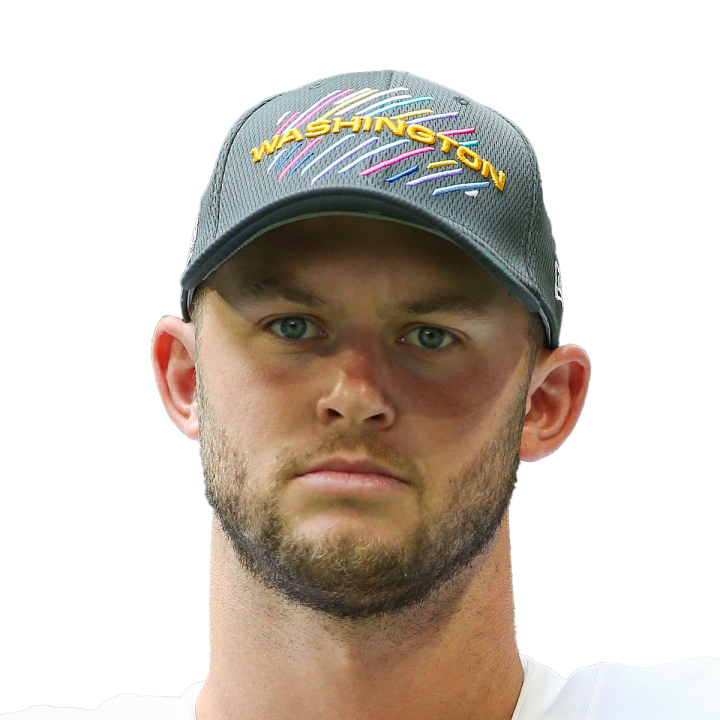 Allen is set to return to a backup role for Sunday's game against the Cowboys, after head coach Lovie Smith said Wednesday that Davis Mills will reclaim starting quarterback duties for the Texans, DJ Bien-Aime of ESPN.com reports.

After Mills led the Texans to 1-8-1 record through the team's first 10 games, he was benched ahead of Week 12 in favor of Allen. The change at quarterback didn't yield desirable results, as Allen completed 46 of 78 pass attempts for 416 yards, with two touchdowns and four picks during his two-week stint as starter, which featured double-digit losses to the Dolphins and Browns. With Smith handing the offense back over to Mills, Allen seems unlikely to see extended action this season unless the former succumbs to an injury.