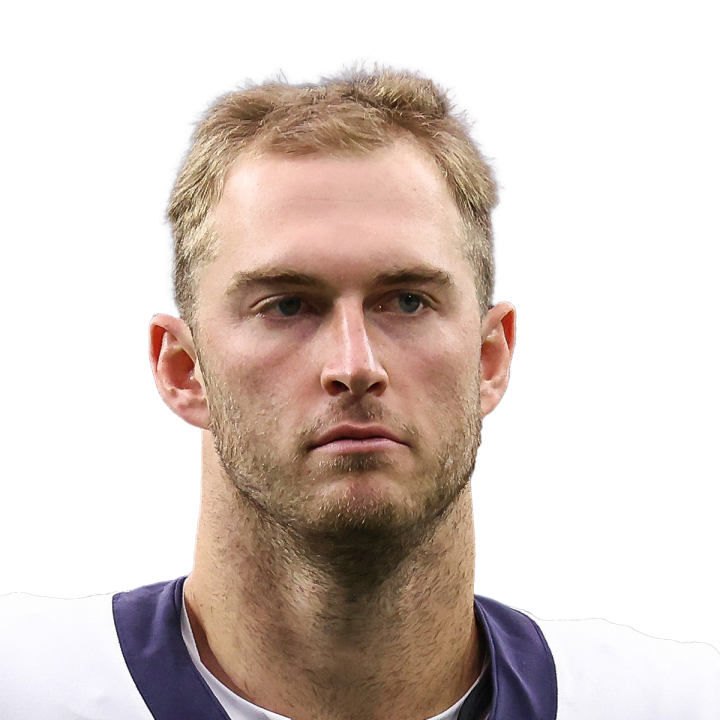 Mills started the Texans' first 10 games before being benched in favor of Kyle Allen ahead of Week 12 after completing 61.9 percent of his throws for 6.5 yards per attempt and an 11:11 TD:INT. Allen didn't fare any better in double-digit losses to the Dolphins and Browns the past two weeks (59 percent completion rate, 5.3 YPA, 2:4 TD:INT), so the Texans will turn the offense back over to Mills with the hope that he can provide some sort of lift. Expect head coach Lovie Smith to confirm Mills' return to the top of the depth chart later in the week.