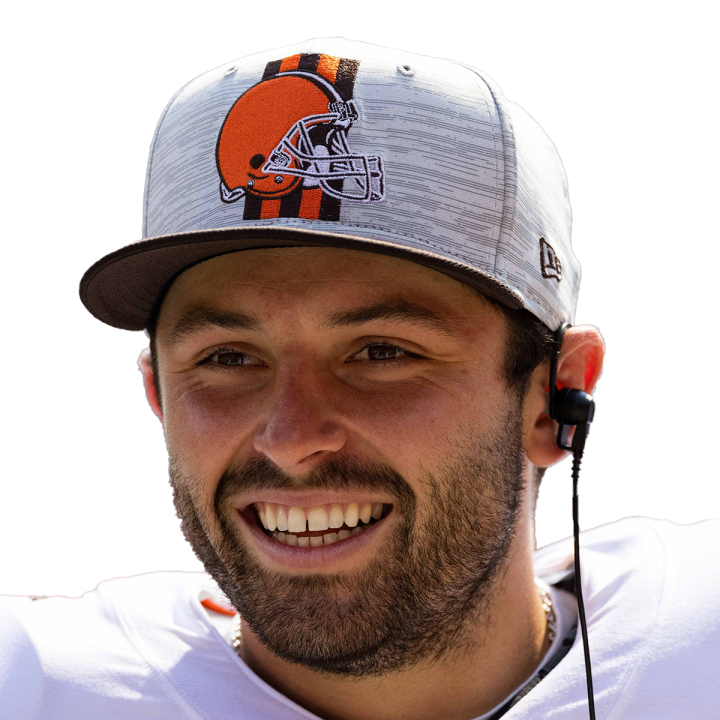 One day after the Panthers granted Mayfield's request to get waived, he'll land with one of the NFC West teams currently dealing with injuries in their quarterback rooms. In L.A., Matthew Stafford (neck) effectively is done for the season, while John Wolford again is dealing with a neck injury, leaving Bryce Perkins as the only healthy option at the position before Mayfield's arrival. If Wolford is unable to go Thursday against the Raiders, Perkins will almost certainly get the start under center. However, Mayfield may get a chance to direct the Rams offense at some point down the stretch.