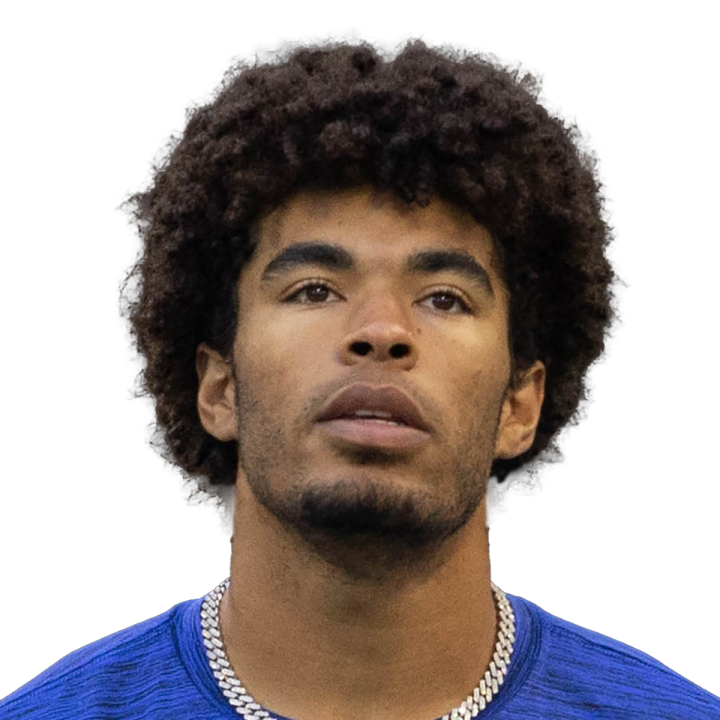 Granson returned after missing one game due to an illness and resumed his spot as the top tight end in the passing game. Granson led the tight ends in snaps, routes run and targets. However, he didn't gain many yards given the struggles of the Indy passing game. He doesn't have a lot of upside given that Indianapolis splits playing time in the passing game between Granson, Mo Alie-Cox and Jelani Woods.