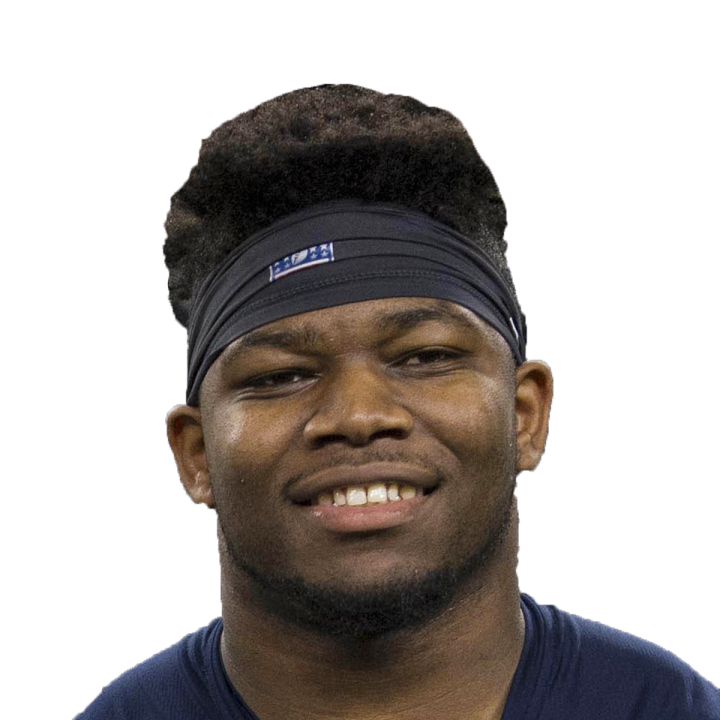 Coach Pete Carroll said Monday that Penny (ankle) has yet to start running and remains in the midst of his rehab from a broken left fibula and high-ankle sprain, Michael-Shawn Dugar of The Athletic reports.

Penny suffered the injuries back in Week 5 and underwent surgery to repair the fracture on Oct. 12, getting a four-month recovery timetable at the time. That may have inched up, if only for a day, after he told Ian Furness of 93.3 KJR Seattle on Sunday that he may be able to suit up in the playoffs if the Seahawks play beyond Week 18. The comment comes in the wake of Travis Homer sitting out Week 13 with an illness and Kenneth Walker (ankle) and DeeJay Dallas (ankle) picking up health concerns in Sunday's 27-23 win at the Rams. With such a banged-up backfield, the situation could be such in mid-January that Penny has a chance to return, even it's premature.