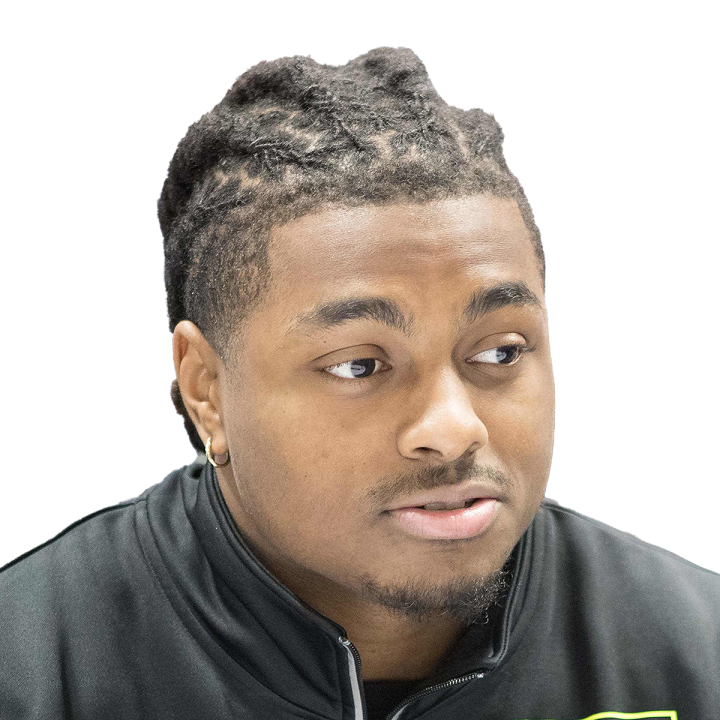 Jones rushed seven times for 14 yards and caught two of four targets for 18 yards in Sunday's 27-23 win over the Rams.

Jones entered the game as the No. 3 running back because Travis Homer (knee/illness) was inactive, but he was the last man standing in the backfield after Kenneth Walker (ankle) and DeeJay Dallas (ankle) both exited with injuries. Head coach Pete Carroll said that both Walker and Dallas underwent MRIs and haven't been ruled out for Week 14 versus the Panthers, and he won't know Homer's status until later in the week. At 5-foot-11, 224 pounds, Jones has the frame to carry a hefty workload, but he hasn't been efficient at the NFL level with 66 rushes for 177 yards (3.9 YPC). The Seahawks would likely sign a free agent or activate either Godwin Igwebuike or Darwin Thompson from the practice squad as depth options in the event Walker, Dallas and Homer can't go.