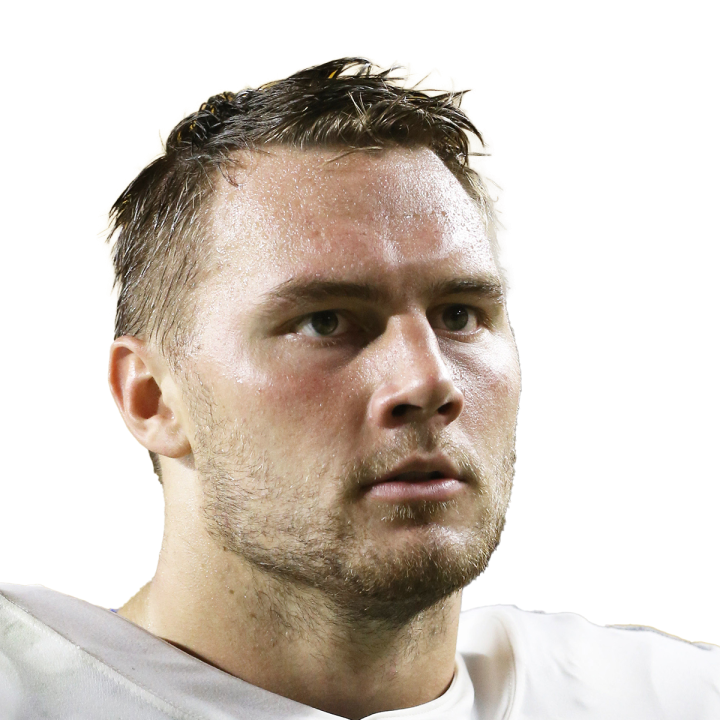 It doesn't speak well for Wright's fantasy upside that he couldn't do much damage in the box score on a day that Lions had their way offensively. Moreover, Wright saw his lowest percentage of offensive playing time (46 percent) since T.J. Hockenson was traded while James Mitchell (30) and Shane Zylstra (30) both saw season highs. Even if Wright maintains his grip on the No. 1 role down the stretch, it is hard to make a case for him as a fantasy asset in any format.