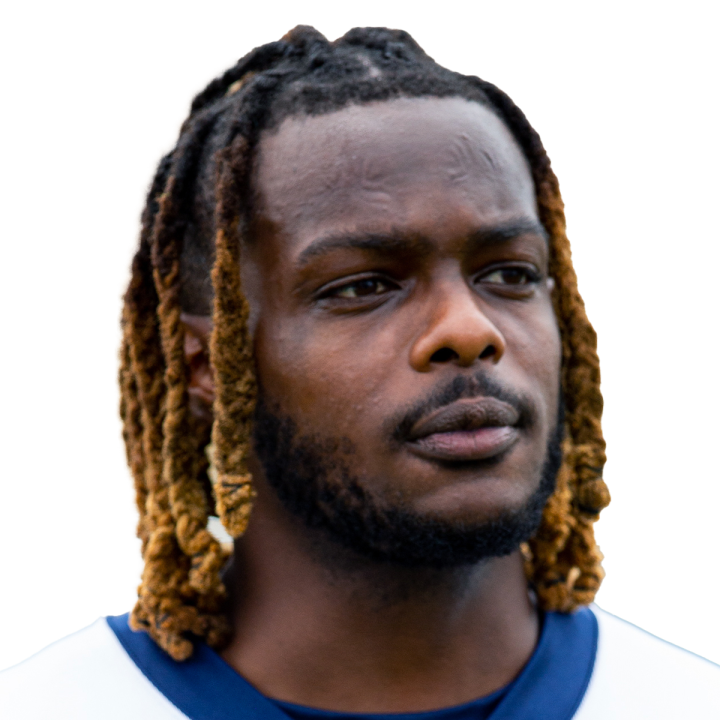 Both catches came in the first quarter while the game was still in doubt, before the Cowboys' running game and defense began to dominate. Brown hasn't caught more than two passes in a game since Week 7, and with James Washington (foot) back at practice and Odell Beckham coming in for a visit, his role isn't like to grow.

Prescott completed 23 of 37 pass attempts for 206 yards, one touchdown and two interceptions in Sunday's 19-12 divisional-round loss to San Francisco.

Lamb corralled 10 of 13 targets for 117 yards and rushed twice for six yards in Sunday's 19-12 divisional-round loss to the 49ers.

Pollard suffered a fractured left fibula during Sunday's loss to the 49ers and will require surgery, Todd Archer of ESPN.com reports.

Pollard (ankle) has been ruled out for the remainder of Sunday's game against San Francisco, Matt Maiocco of NBC Sports Bay Area reports.

Pollard was carted to the locker room late in the first half of Sunday's divisional-round game against the 49ers due to an apparent left leg injury, Jon Machota of The Athletic reports.

The Cowboys didn't elevate Tristan Vizcaino from the practice squad Saturday, meaning Maher will serve as the team's placekicker during Sunday's divisional-round game at San Francisco.