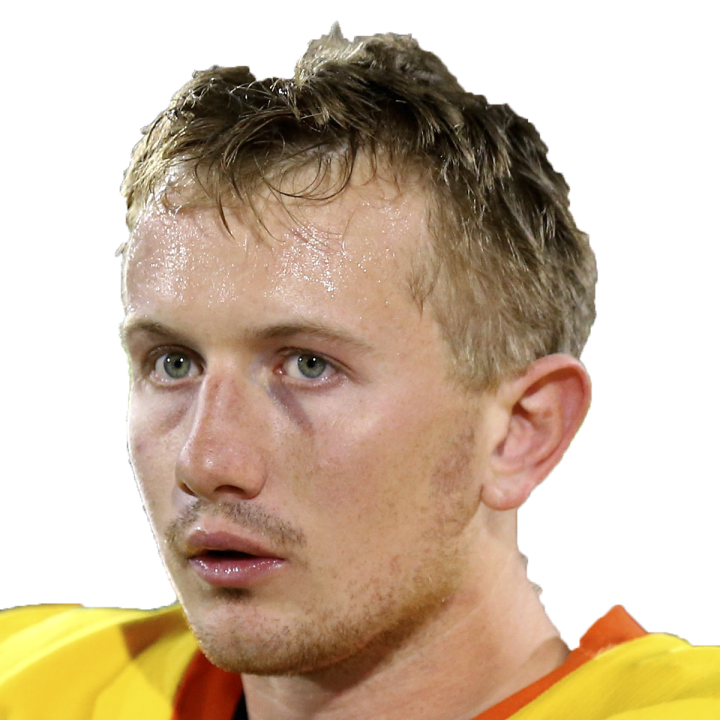 With Matthew Stafford (neck) on IR, Wolford drew his second start of the season in Week 13 and completed 14 of 26 passes for 178 yards and two interceptions. He played all but one offensive snap but appears to have picked up a neck injury of his own. With the Rams on a short week, it's very possible Bryce Perkins could be in line to start Thursday's matchup against Las Vegas. However, Wolford's participation at practice this week will likely provide further clarity on the Rams' quarterback situation.