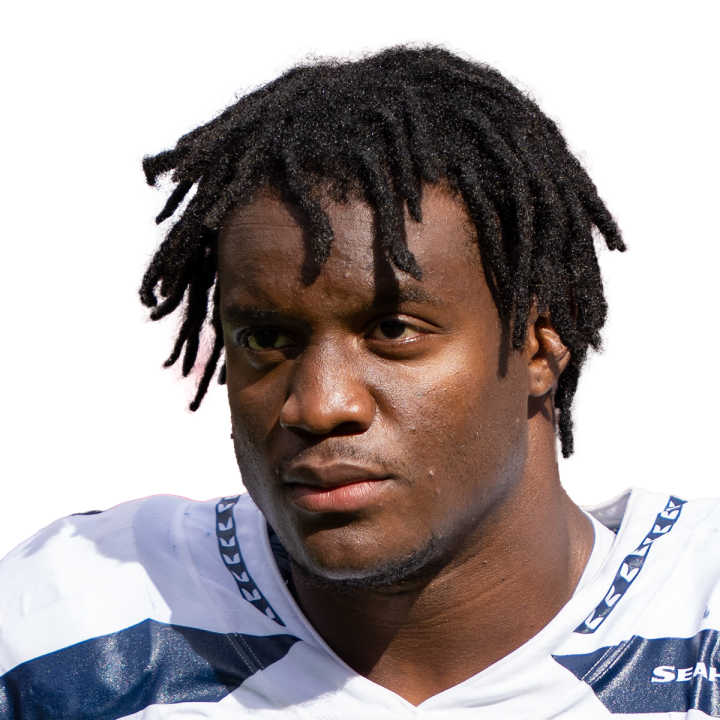 Not ruled out for Week 14

Coach Pete Carroll said Monday that Walker is dealing with a right ankle strain and could be available for Sunday's game against the Panthers, though the team can't confirm his status yet, John Boyle of the Seahawks' official site reports.

Carroll called Walker's injury "unusual," but it's a good sign that the rookie running back hasn't been ruled out for Week 14 already. Gregg Bell of The Tacoma News Tribune reports that the Seahawks have already received results from Monday's MRI, so it appears that further information on Walker's status could rely on what he's able to do in practice this week. Meanwhile, Travis Homer is nursing a sprained knee, and DeeJay Dallas suffered "somewhat of a high ankle issue," per Boyle, but he was able to finish the Week 13 win over the Rams.