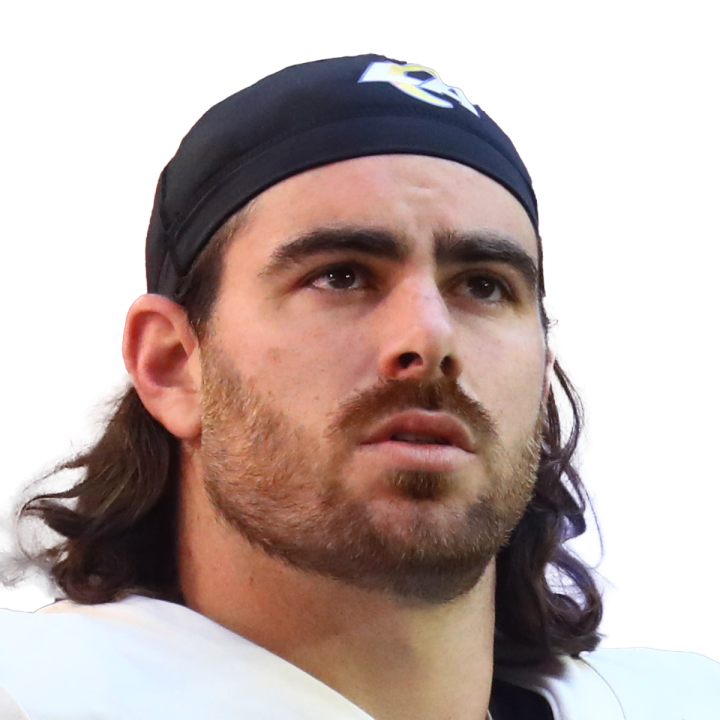 Aside from two short gains during the Rams' final scoring drive, Higbee's biggest contribution was securing a John Wolford fumble, which allowed Matt Gay to boot a 54-yard field goal to make it a one-point game at the half. The Seahawks presented Higbee with a chance to return to prominence after the veteran tight end put up a zero on the stat sheet in Week 12 against Kansas City, but instead, the Rams struggled to get anything going in the air at all. It'll be hard for fantasy managers to rely on Higbee, even at such a thin fantasy position, with a Week 14 matchup against the Raiders ahead Thursday.